From the 110 submitted images, a jury consisting of Valerie Adams, Raquel Cavaco Nunes, Ivo Gonzalez, Renaud Lavillenie and Pascal Rondeau selected the 26 shortlisted images and then selected the three finalists.

That The finalists were announced on November 12th and the winning photo will be shared on World Athletics social media platforms on December 2 as part of the 2022 World Athletics Awards. 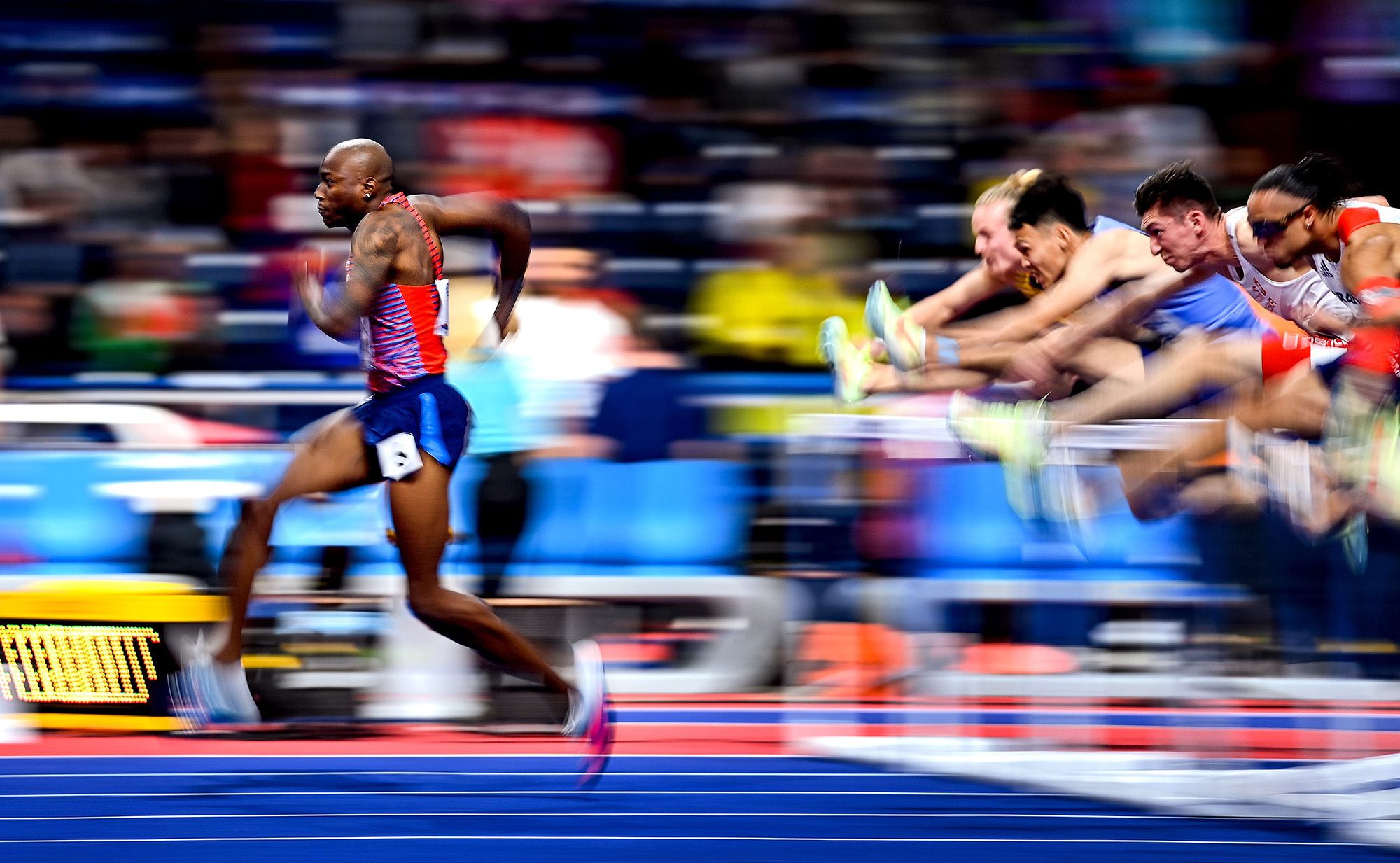 Grant Holloway of the USA moves away from the chasing group while competing in the men’s 60m hurdles semifinals during day three of the World Athletics Indoor Championships at the Stark Arena in Belgrade, Serbia
Photo by Sam Barnes, Sportsfile 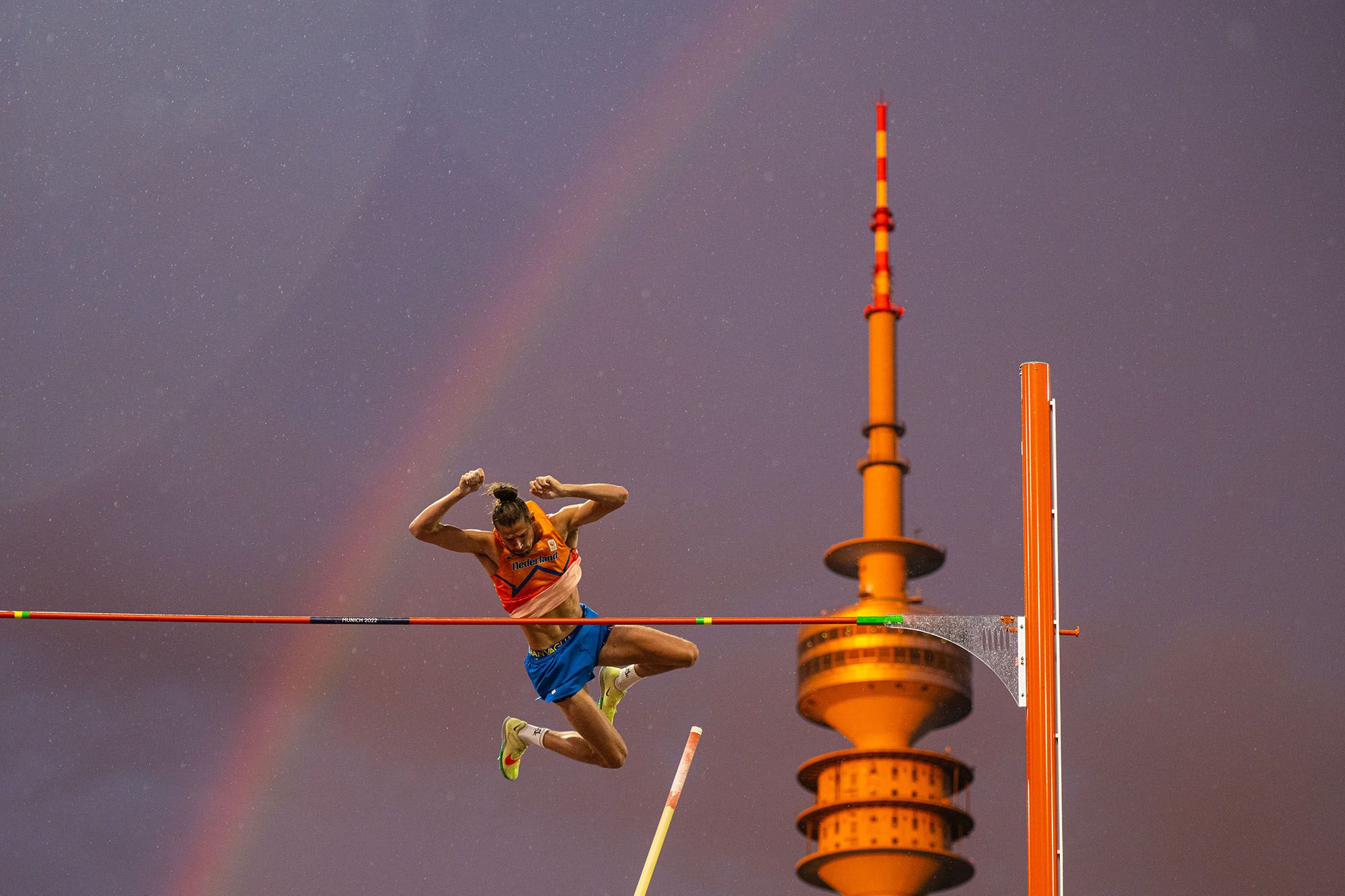 Dutchman Rutger Koppelaar in action during the men’s pole vault final at the European Championships in Munich 2022
Photo by Christian Bruna, EPA-EFE 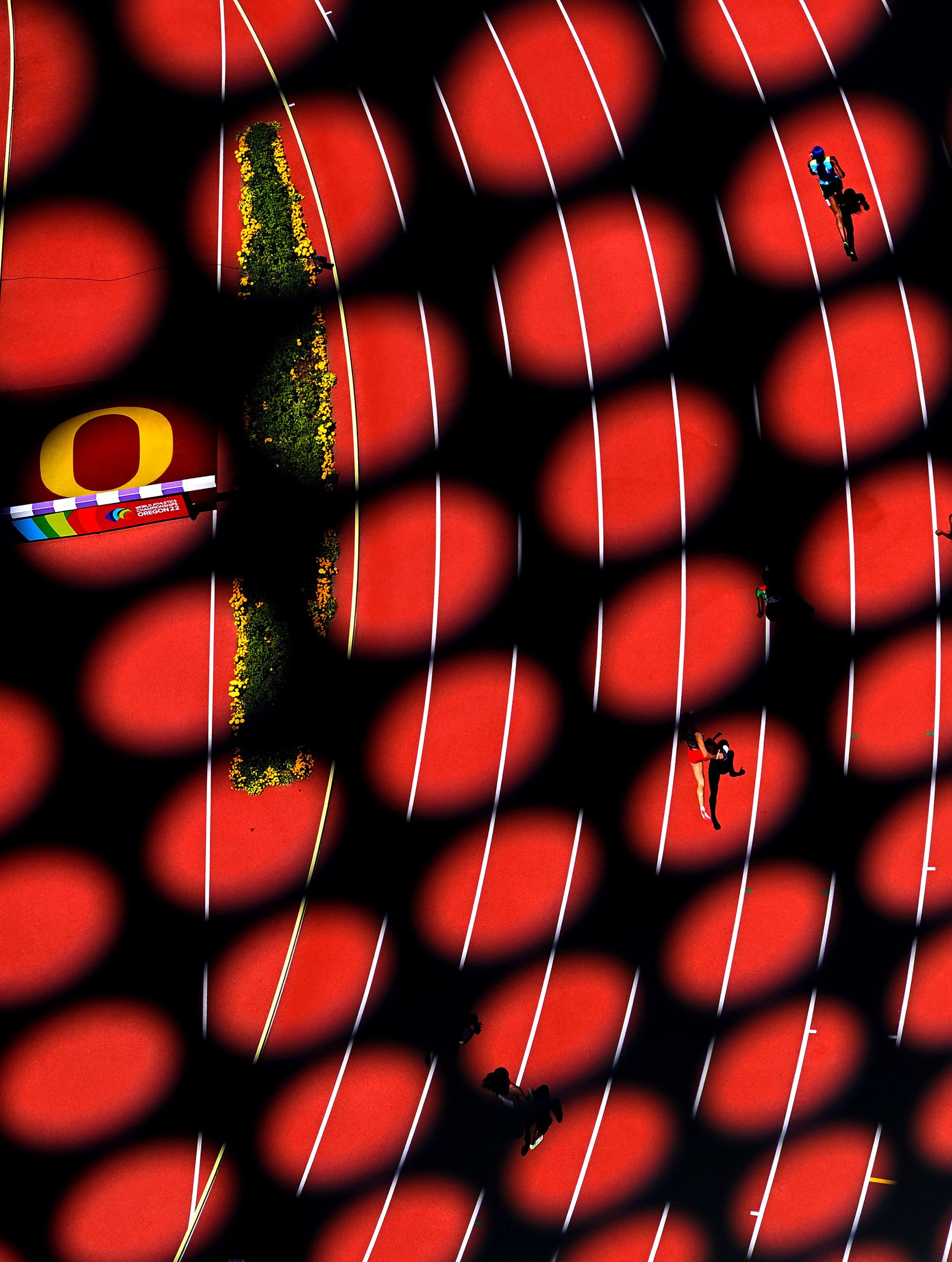 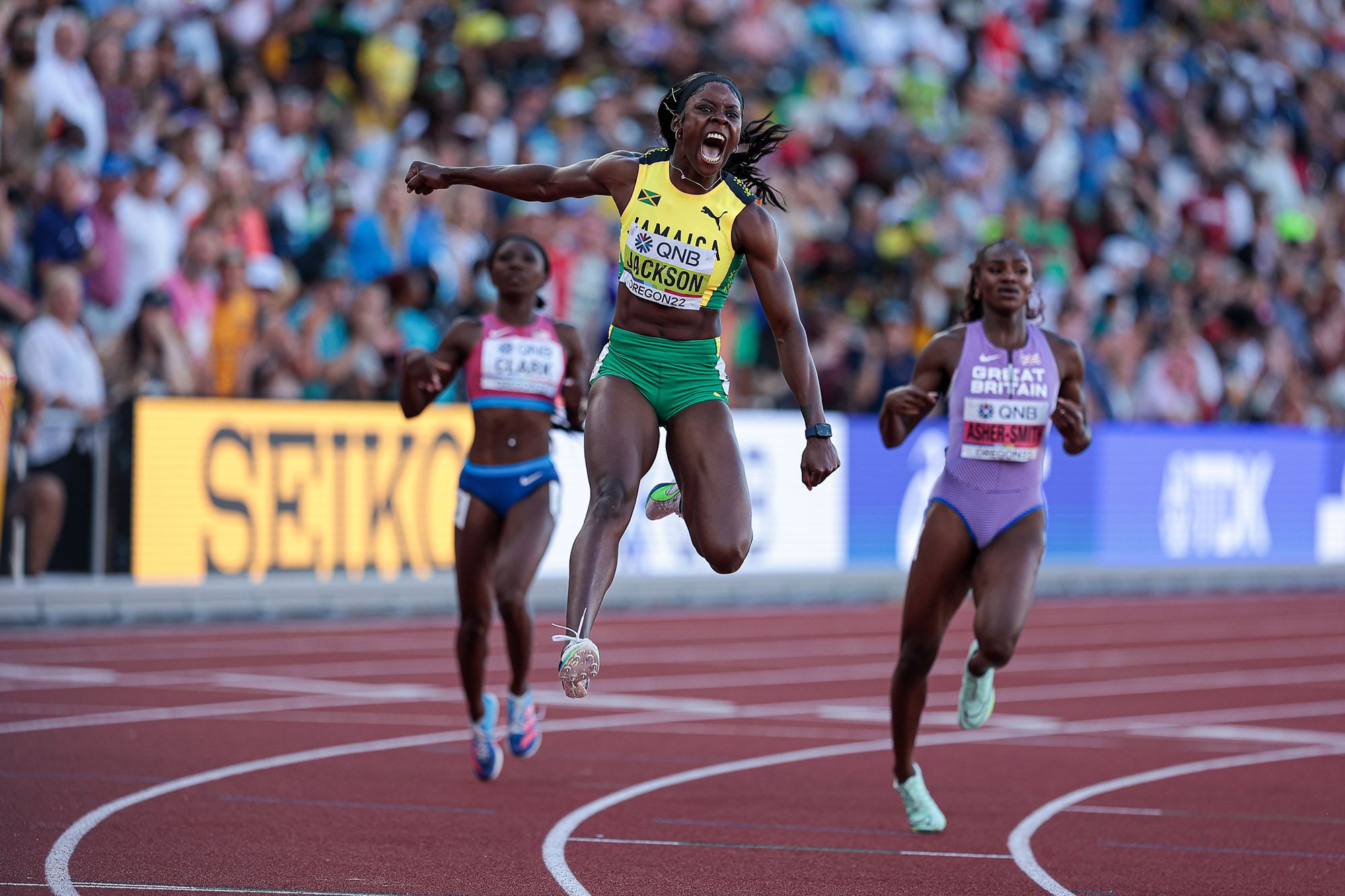 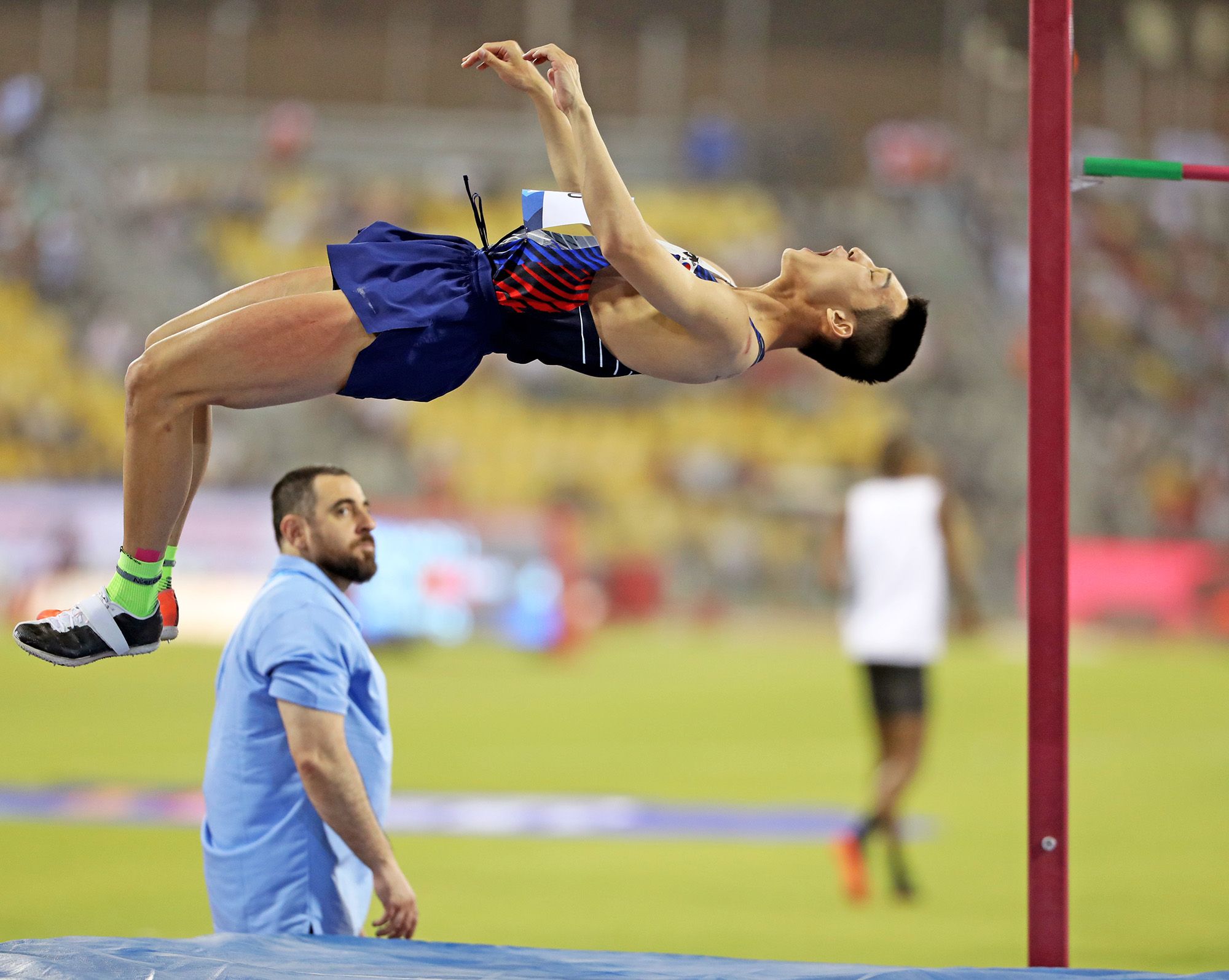 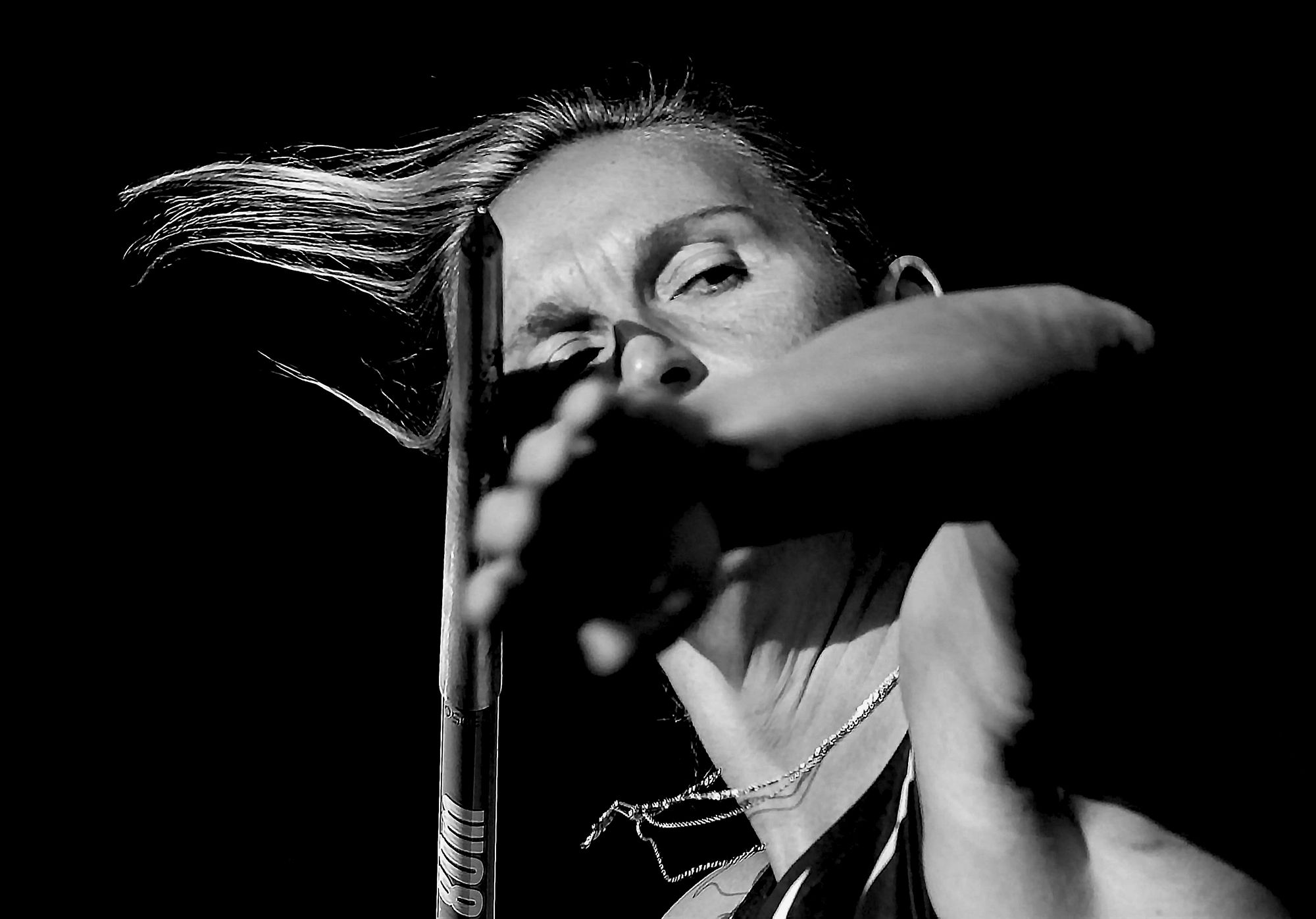 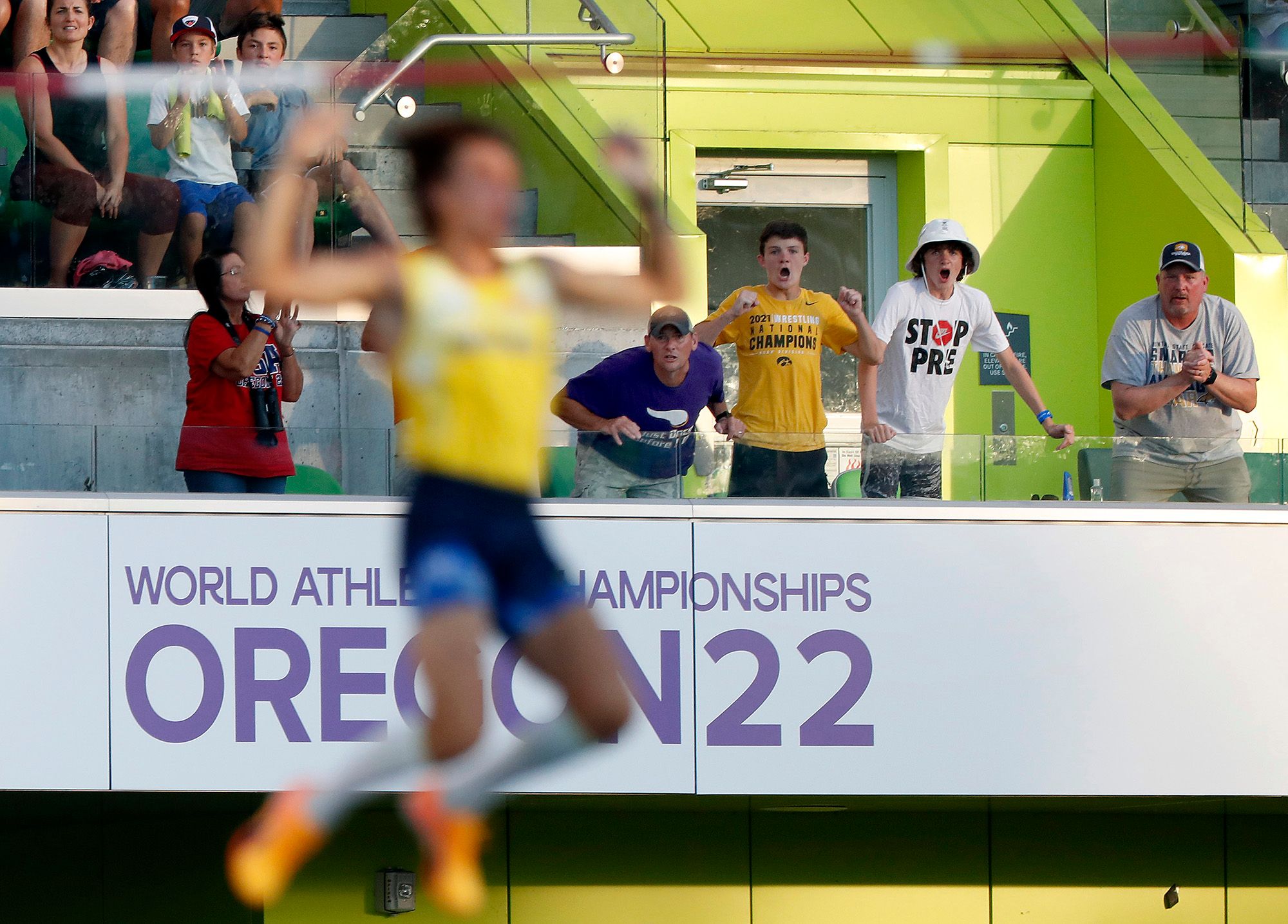 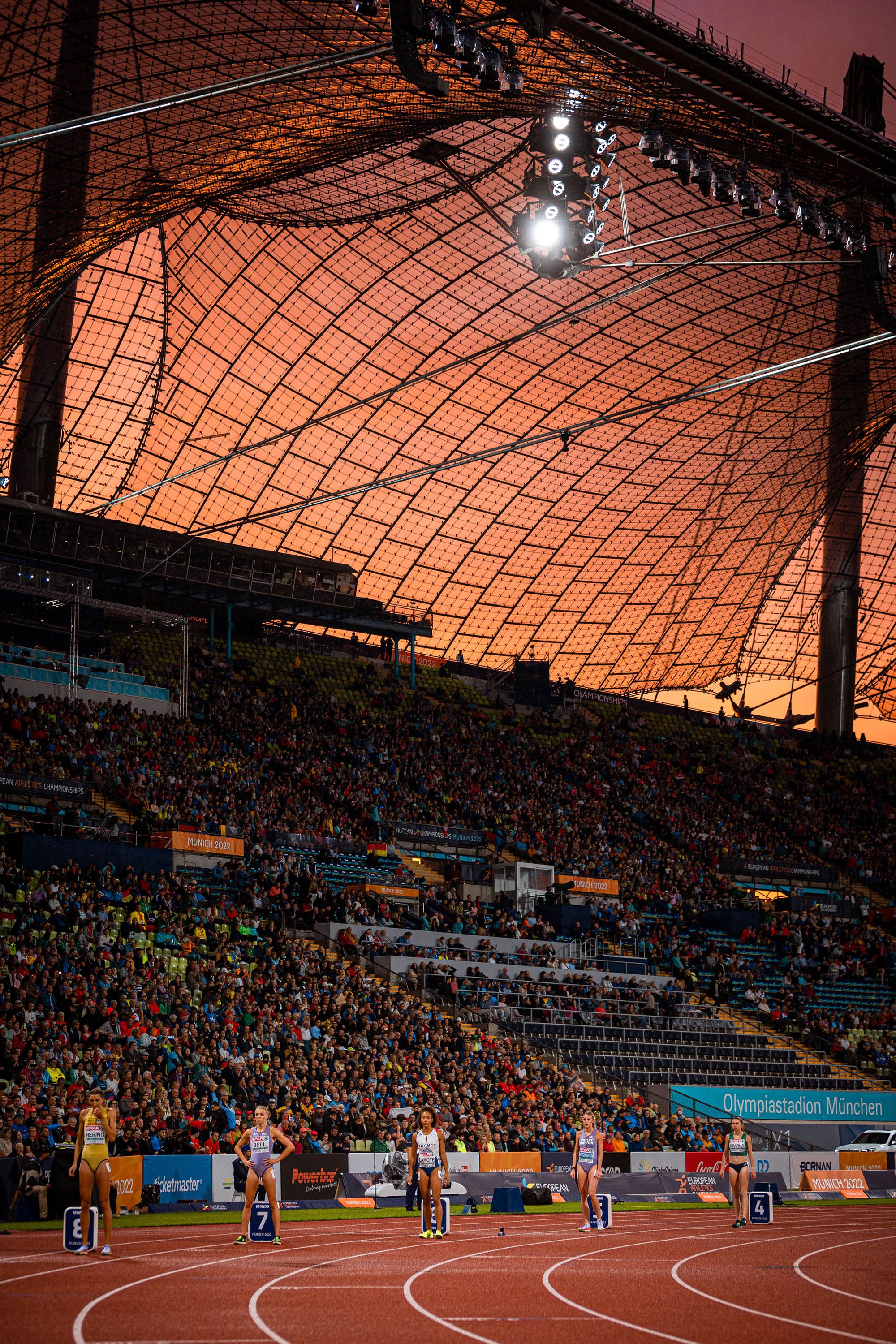 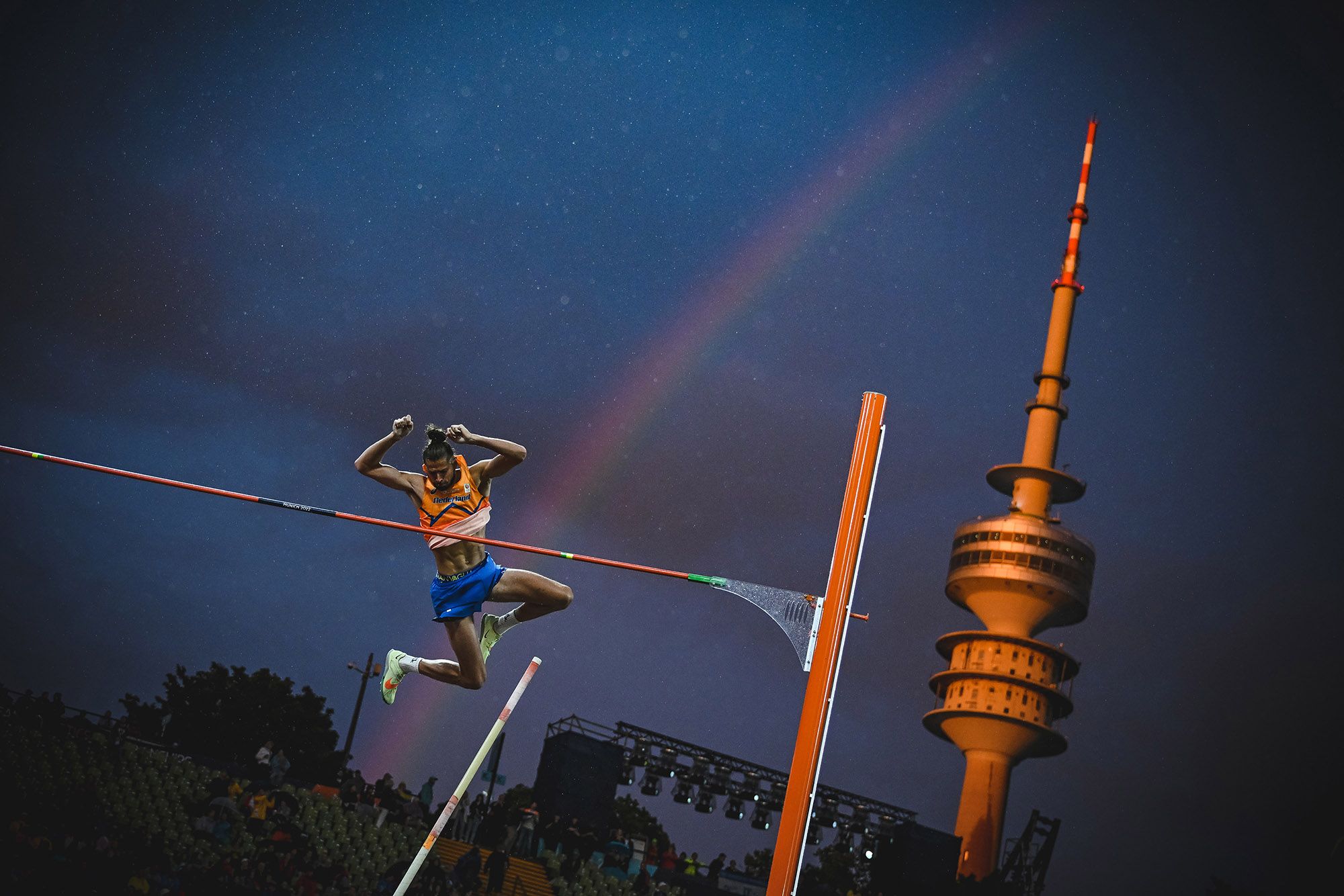 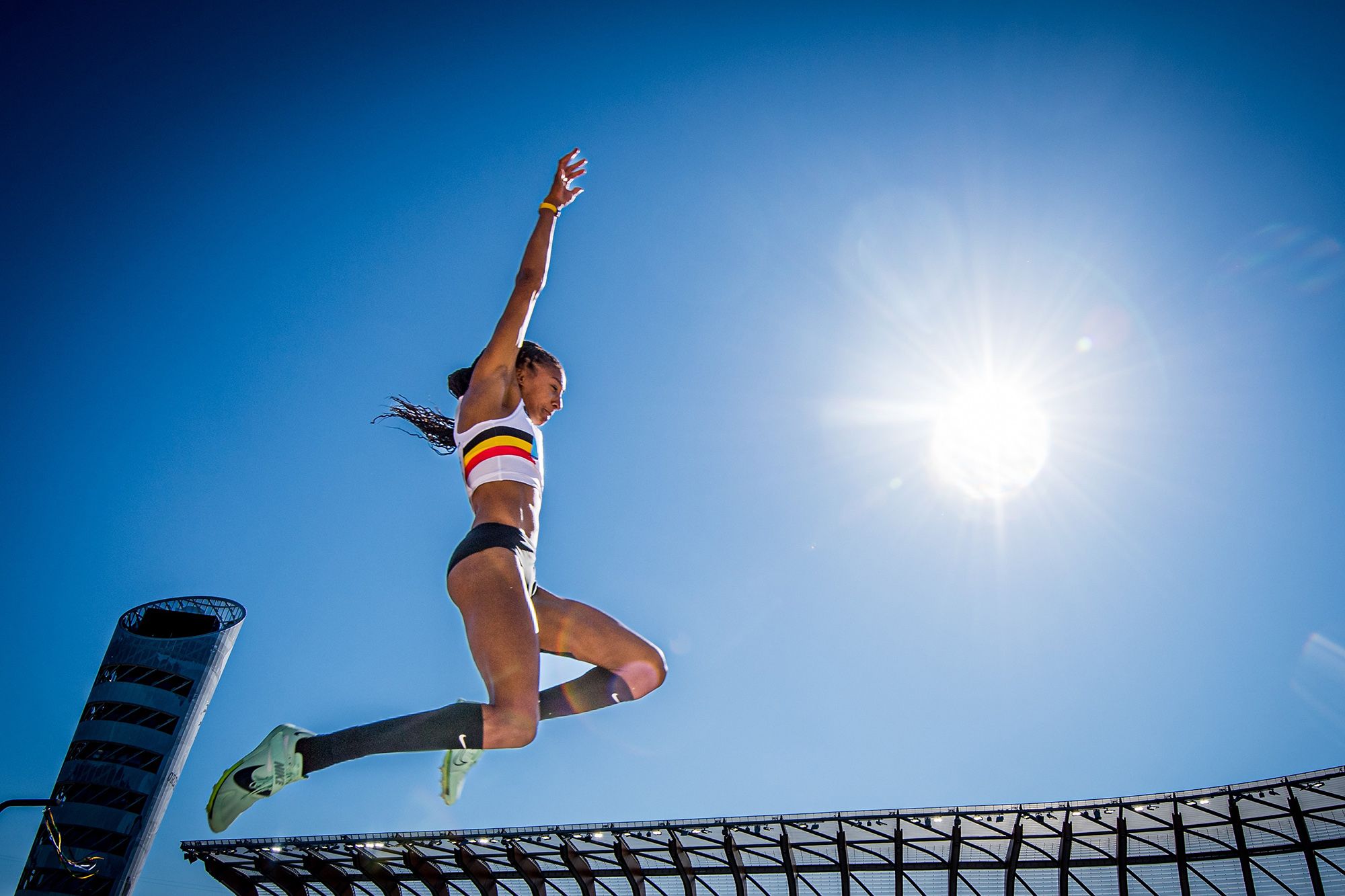 Belgium’s Nafissatou Thiam in action during the long jump competition, part of the women’s heptathlon, at the Oregon22 World Athletics Championships
Photo by Jasper Jacobs 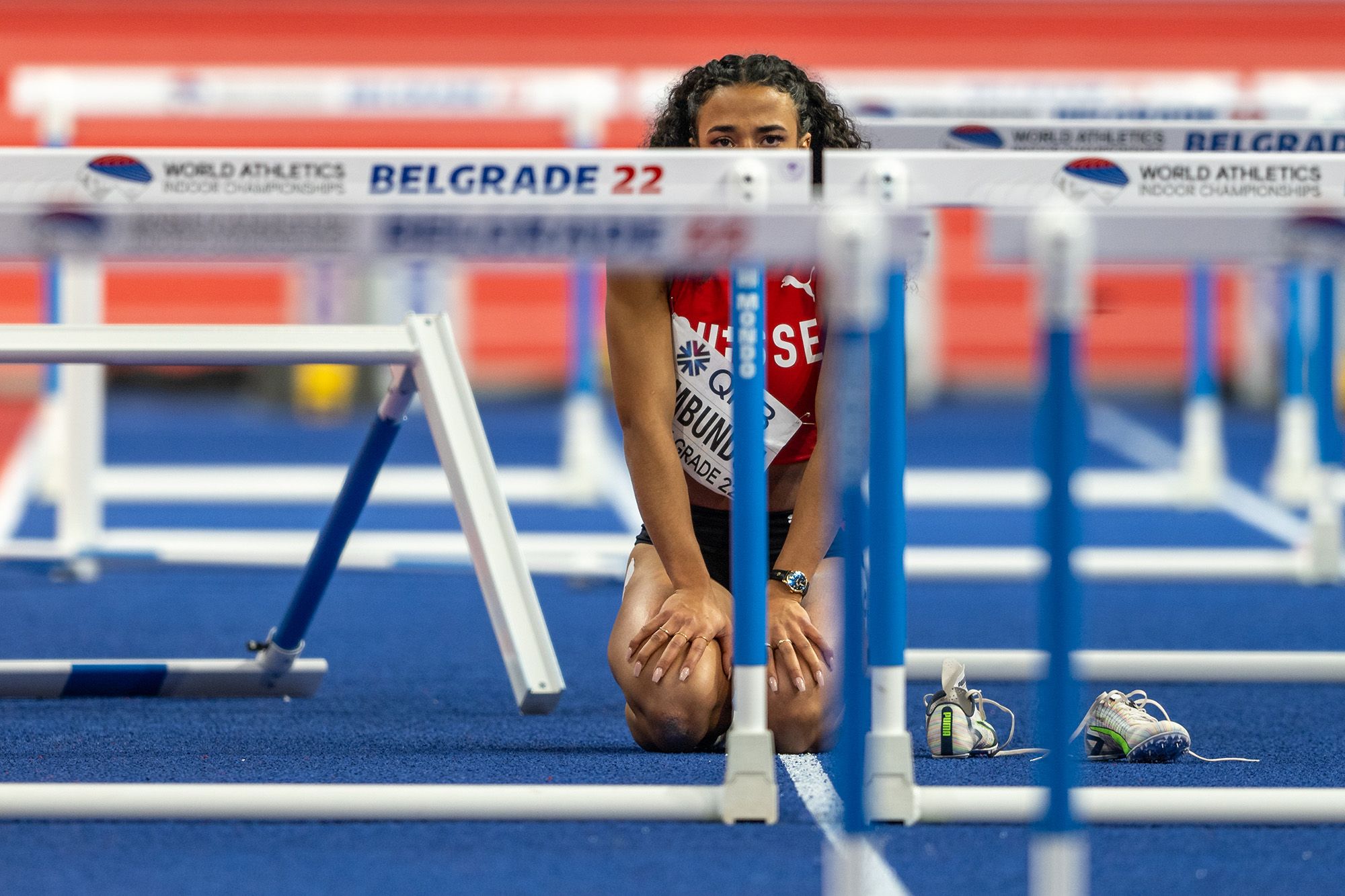 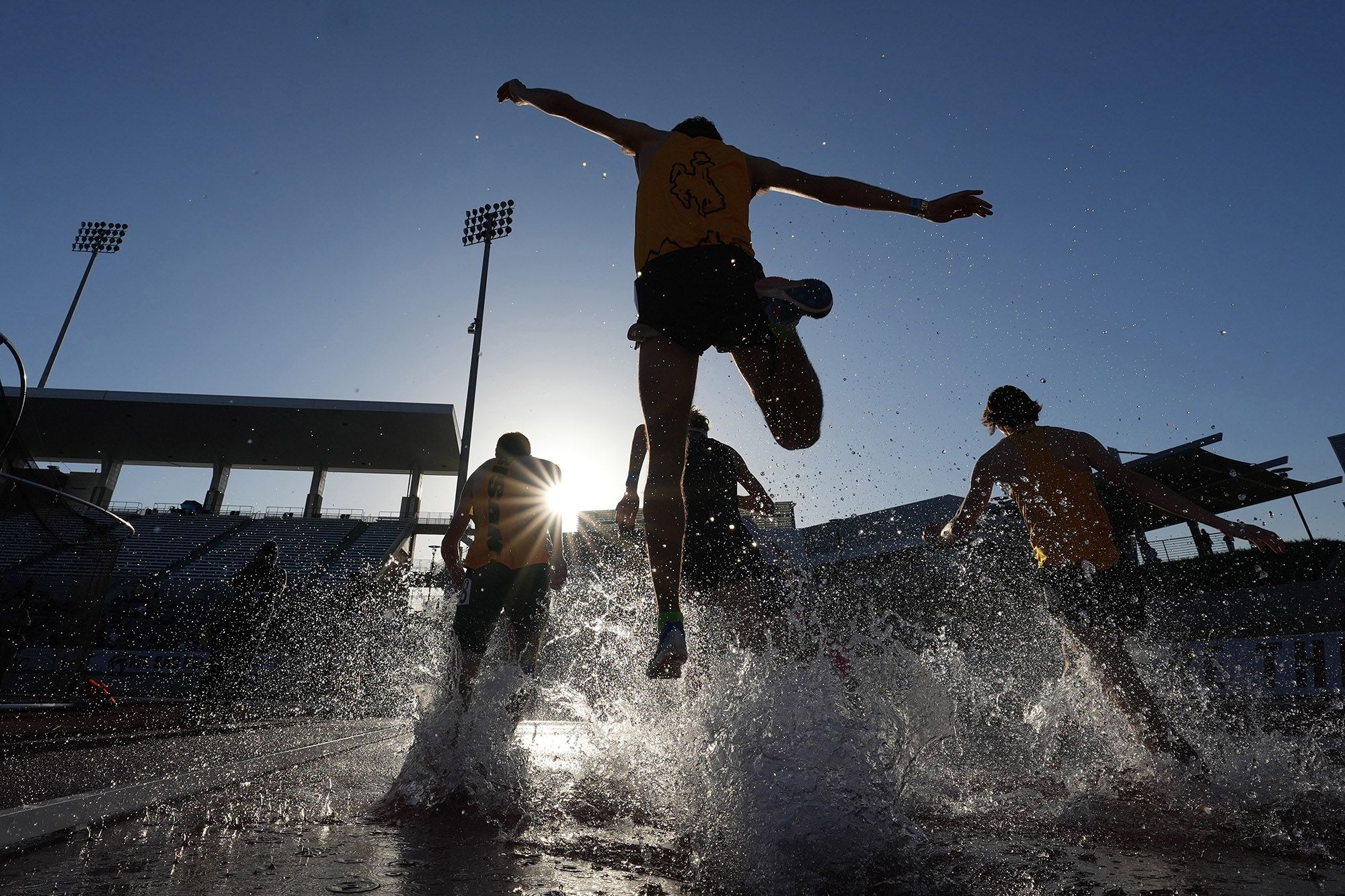 Runners race over the water jump in the Steeplechase during the 62nd Mt. San Antonio College Relays in Walnut, California
Photo by Kirby Lee 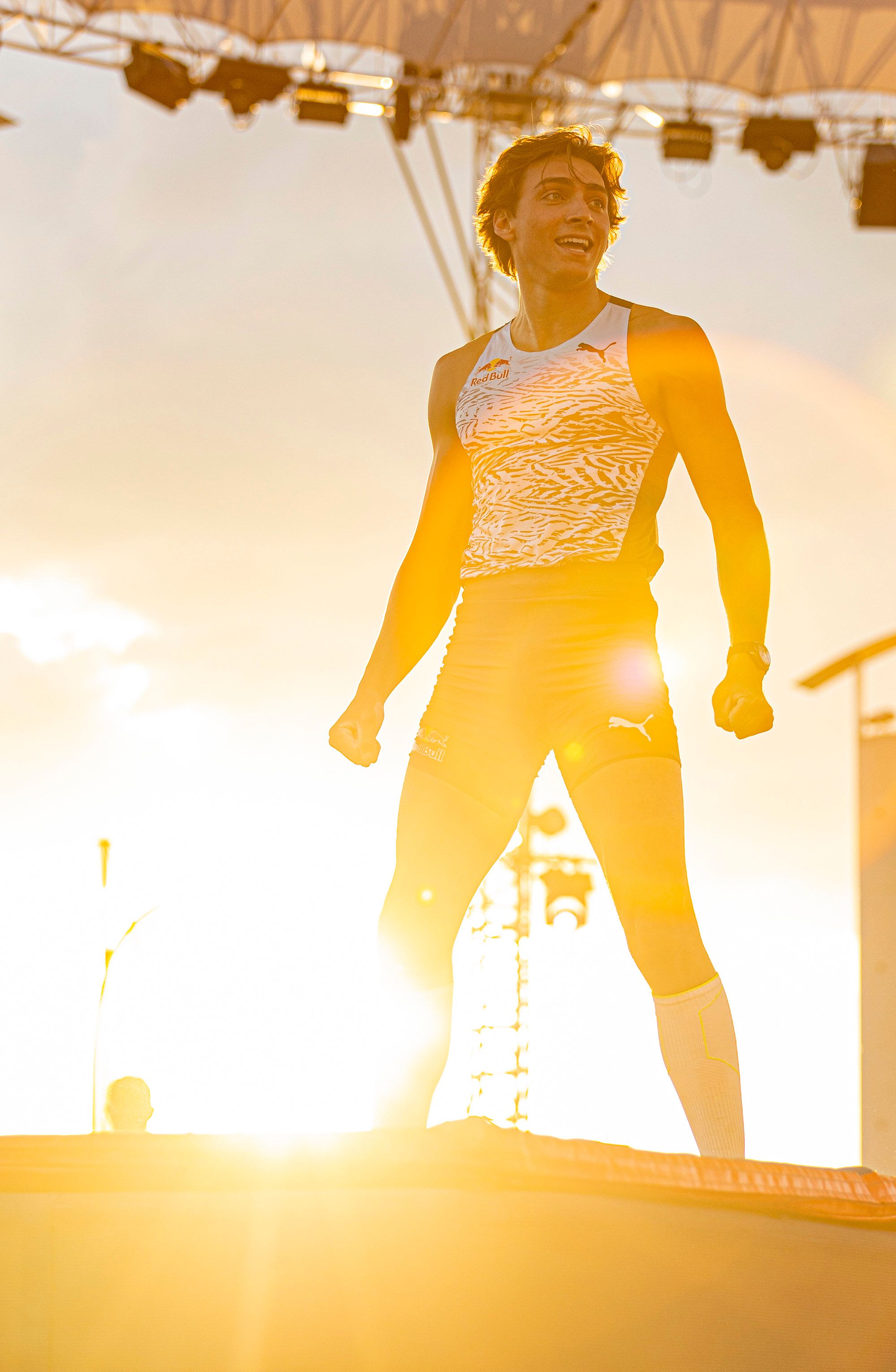 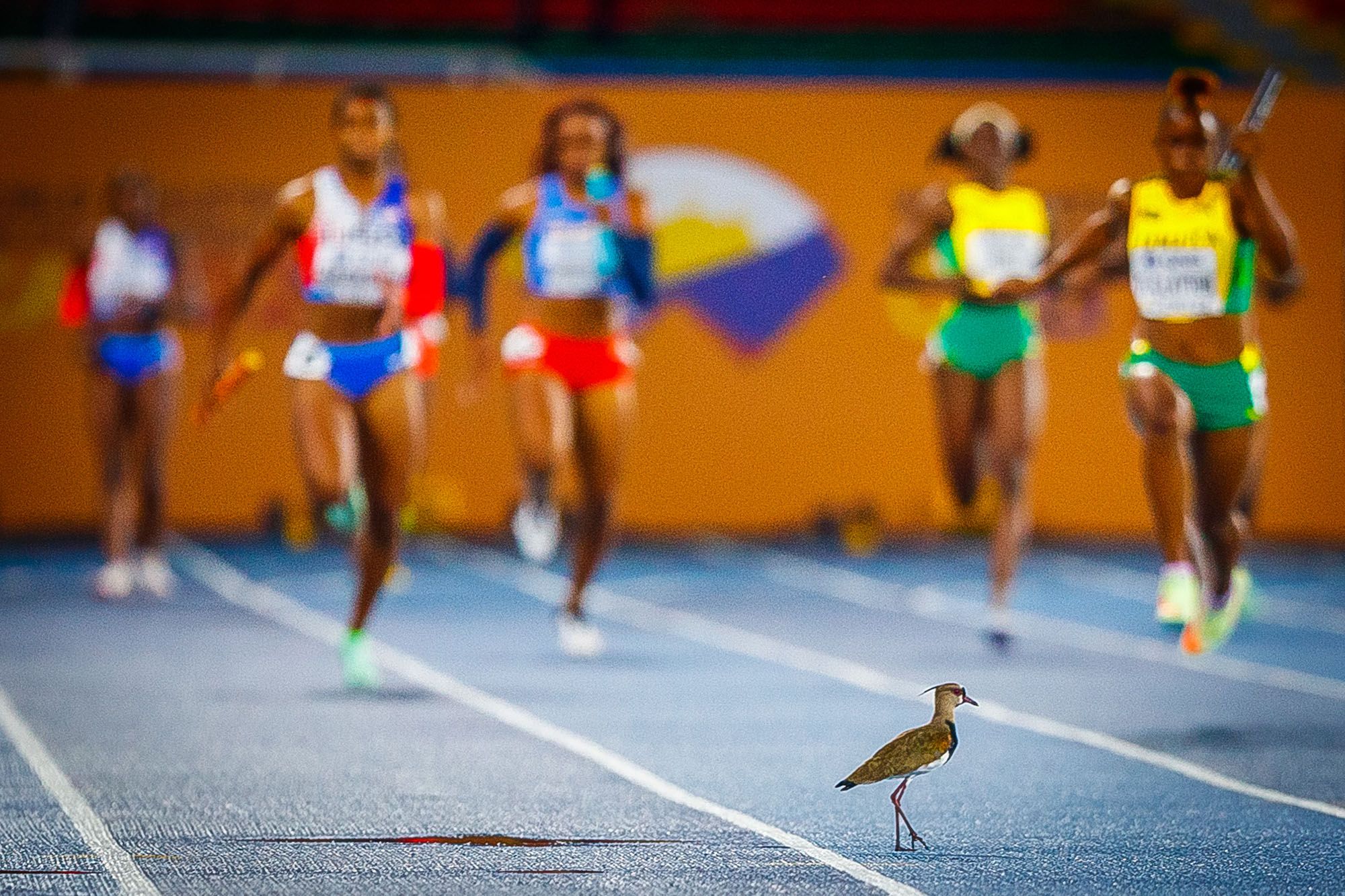 A tero, a typical South American bird, stands on the track as Jamaica and USA race to the finish line in the women’s 4x100m relay final at the Cali 22 U20 World Championships
Photo by Oscar Munoz Badilla, fotografiadeportiva 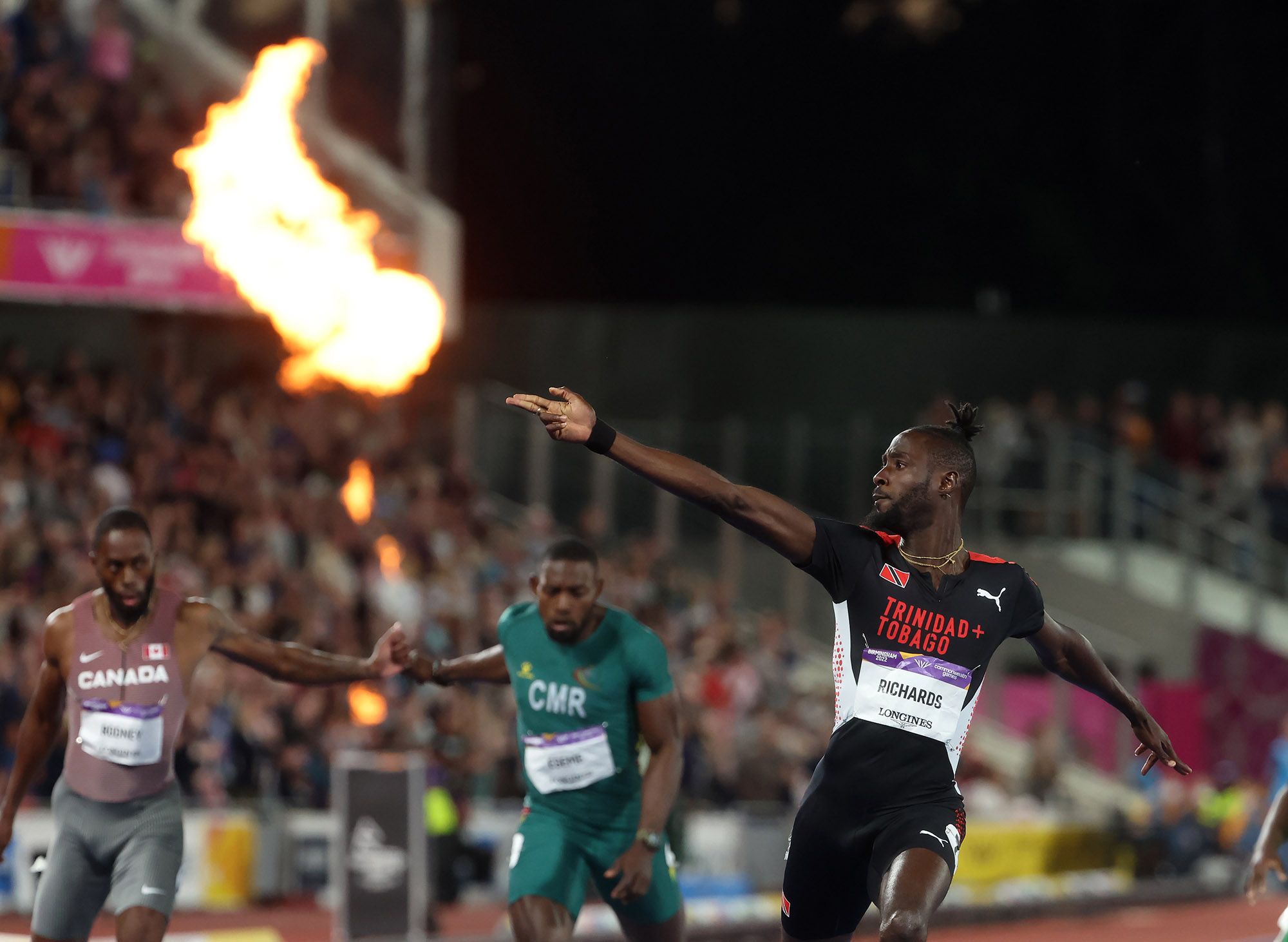 Jereem Richards of Trinidad and Tobago celebrates after winning gold in the Men’s 200m Final at the Commonwealth Games, at the Alexander Stadium in Birmingham, England
Photo by Phil Noble, Reuters 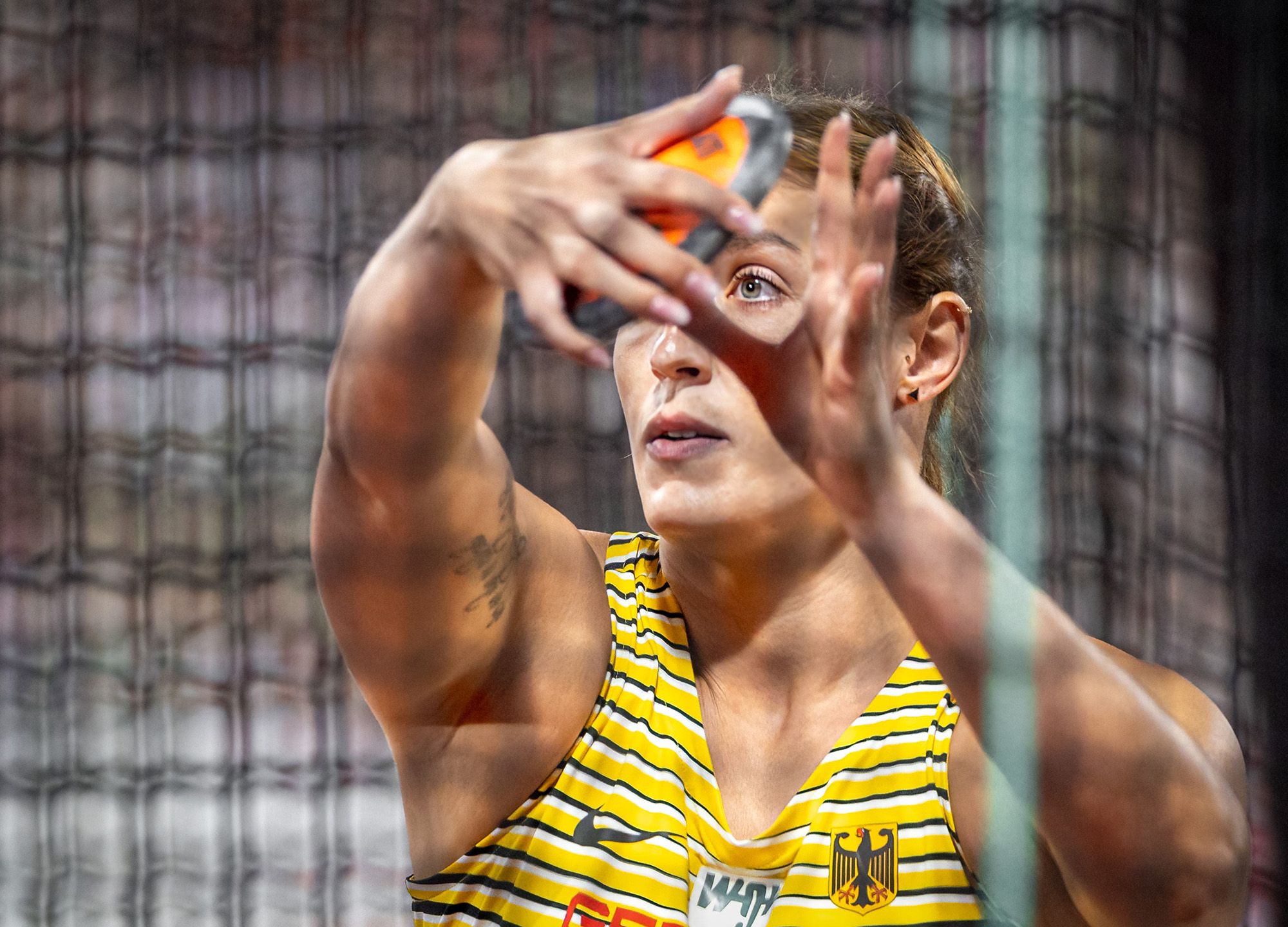 Concentration, focus, determination: Germany’s Kristin Pudenz on her way to silver in the women’s discus at the European Championships in Munich
Photo by Klaus Peters 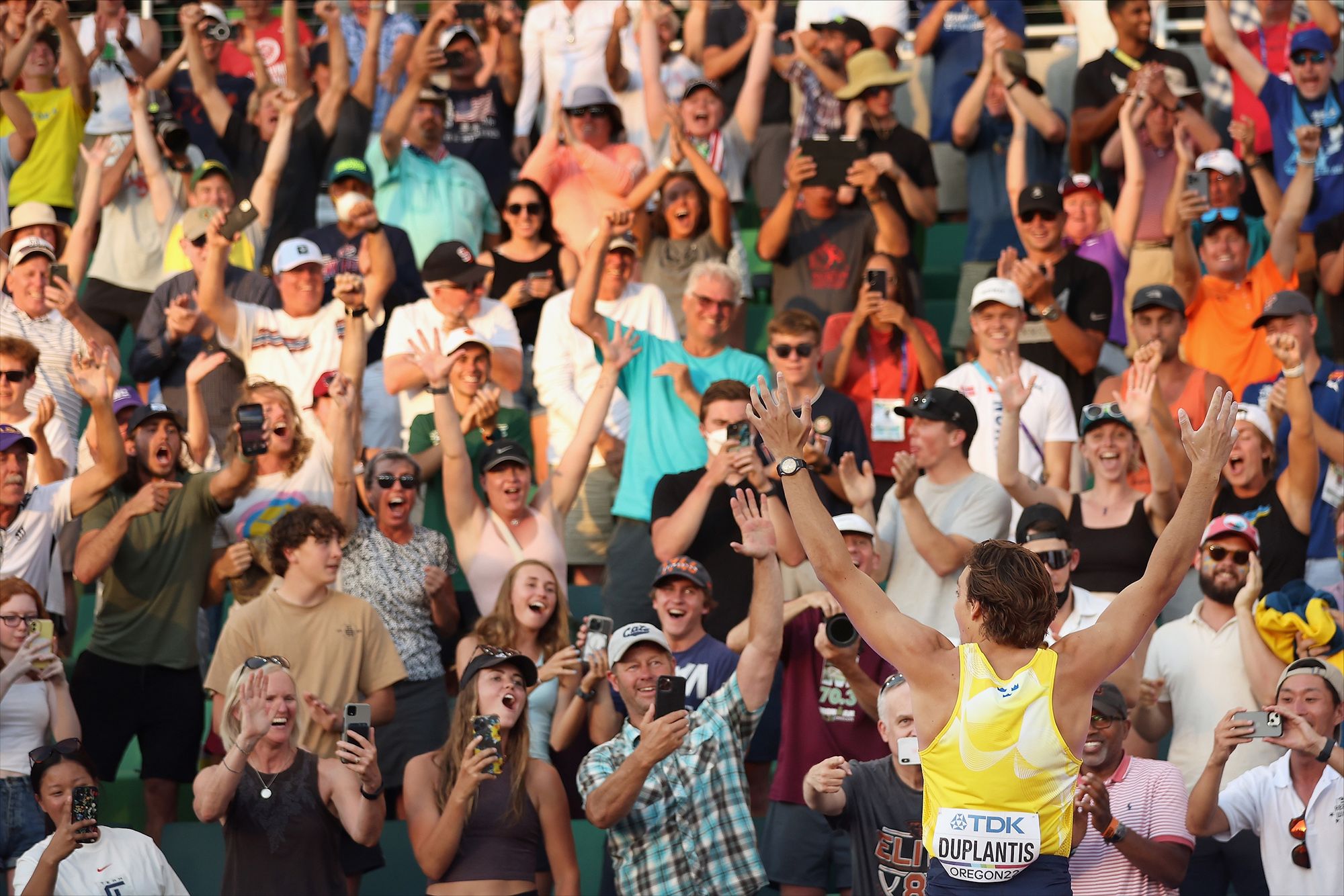 Mondo Duplantis of Sweden celebrates after setting a world record and winning gold in the men’s pole vault final at the IAAF World Championships in Oregon22
Photo by Christian Petersen, Getty Images 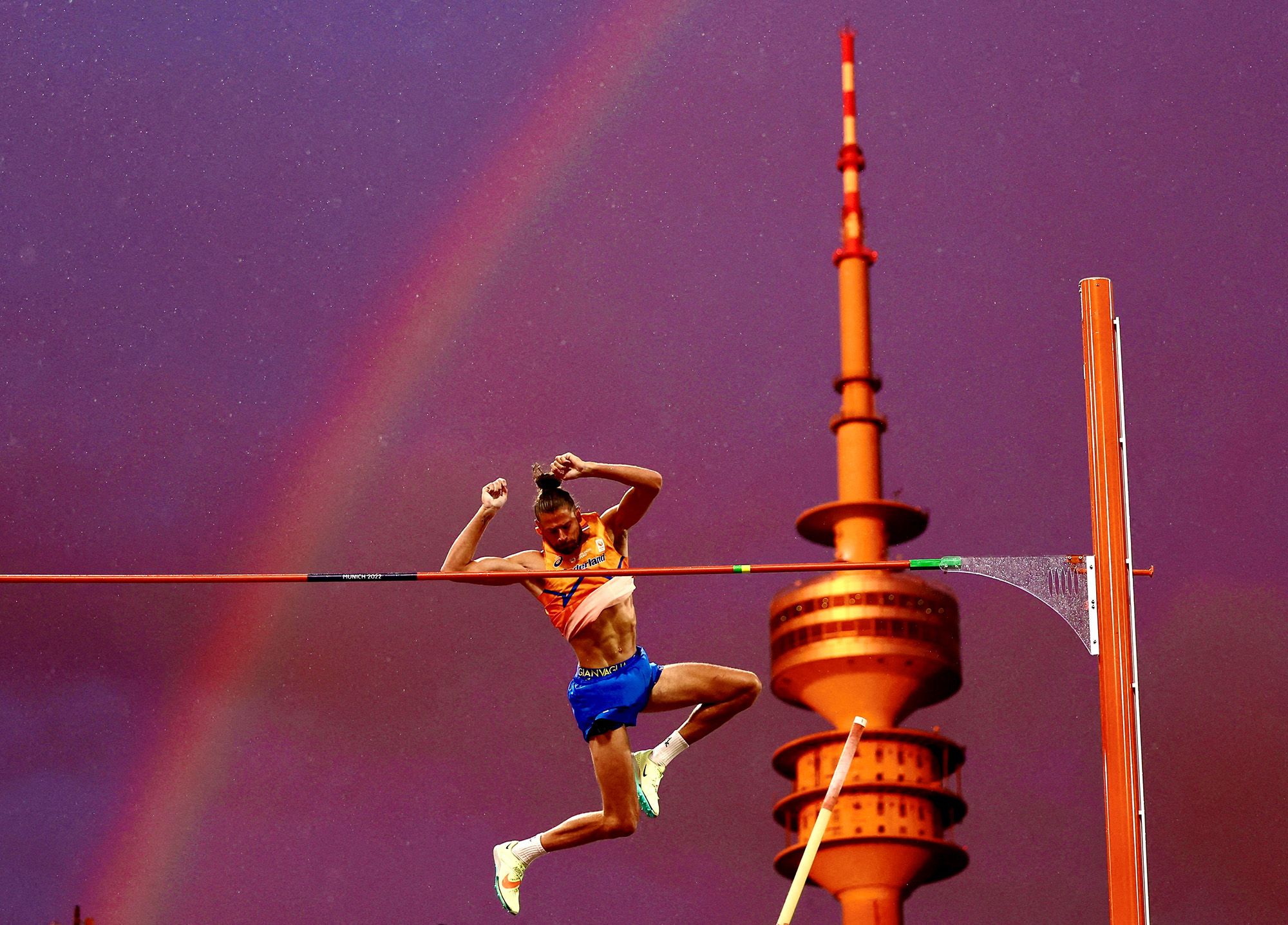 “Somewhere over the rainbow”: Rutger Koppelaar from the Netherlands in action in the men’s pole vault final at the European Championships in Munich
Photo by Kai Pfaffenbach, Reuters 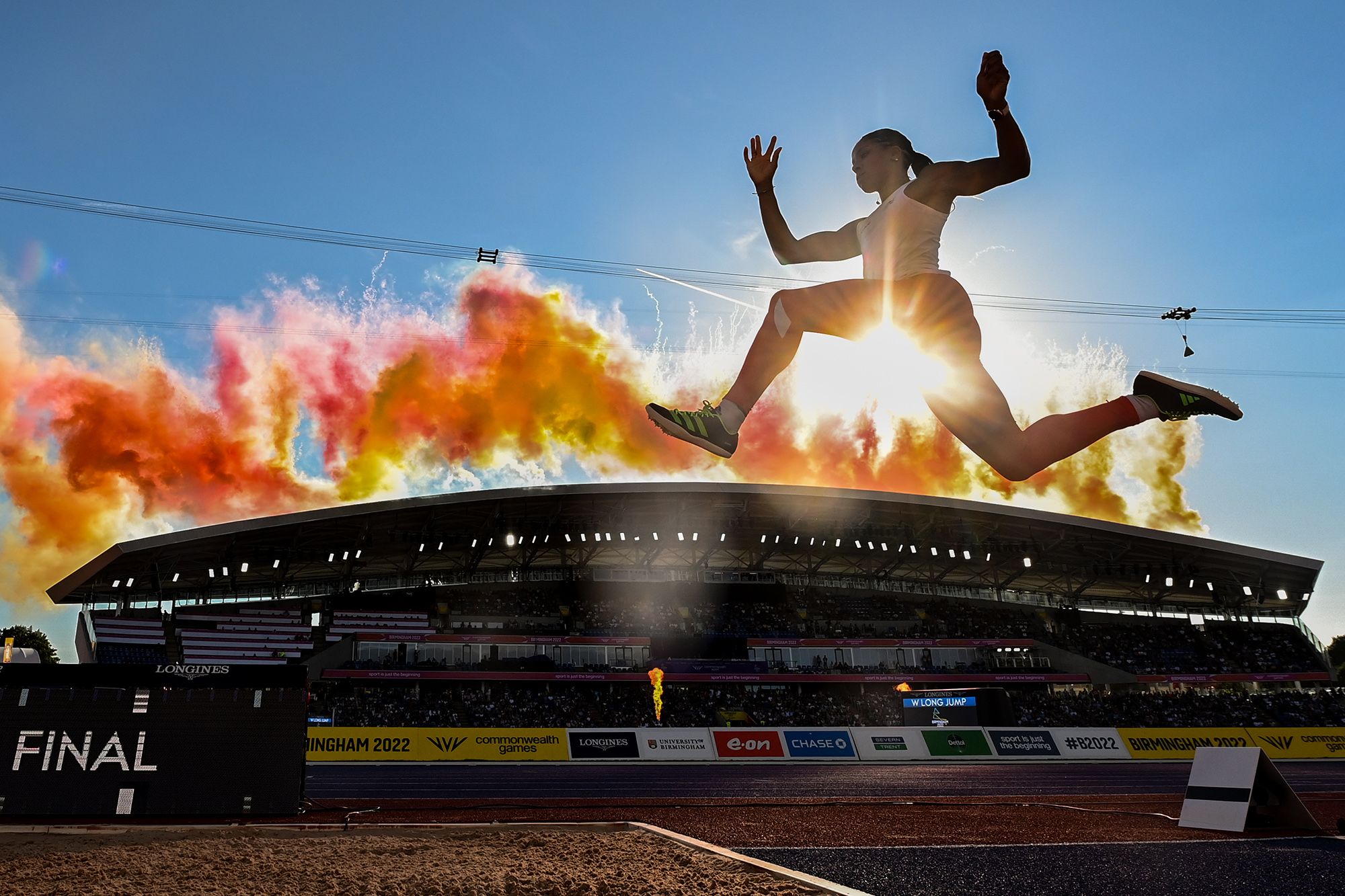 Abigail Irozuru of Team England takes part in a practice jump for the Women’s Long Jump Final at the Birmingham 2022 Commonwealth Games, at the Alexander Stadium
Photo by David Ramos, Getty Images 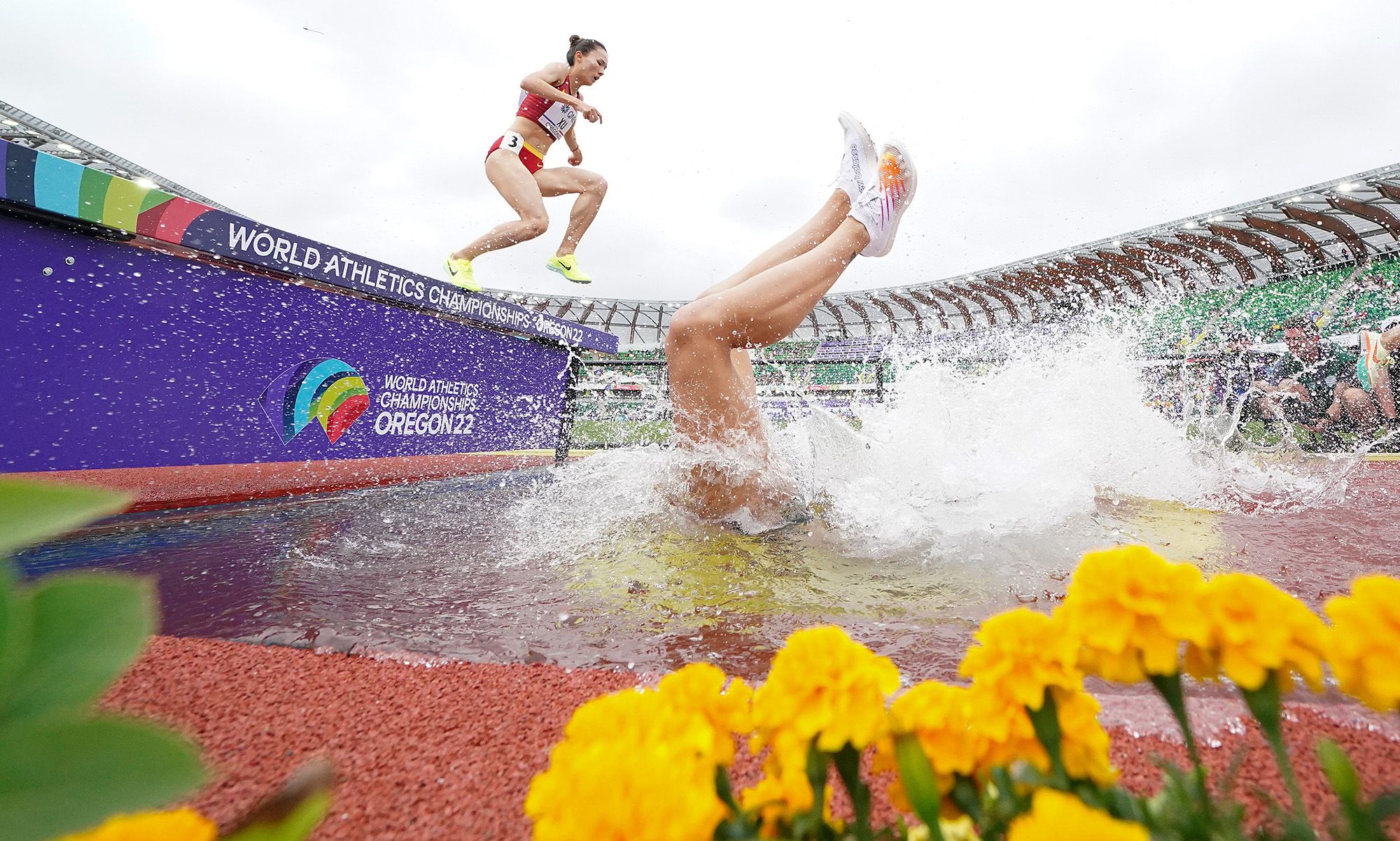 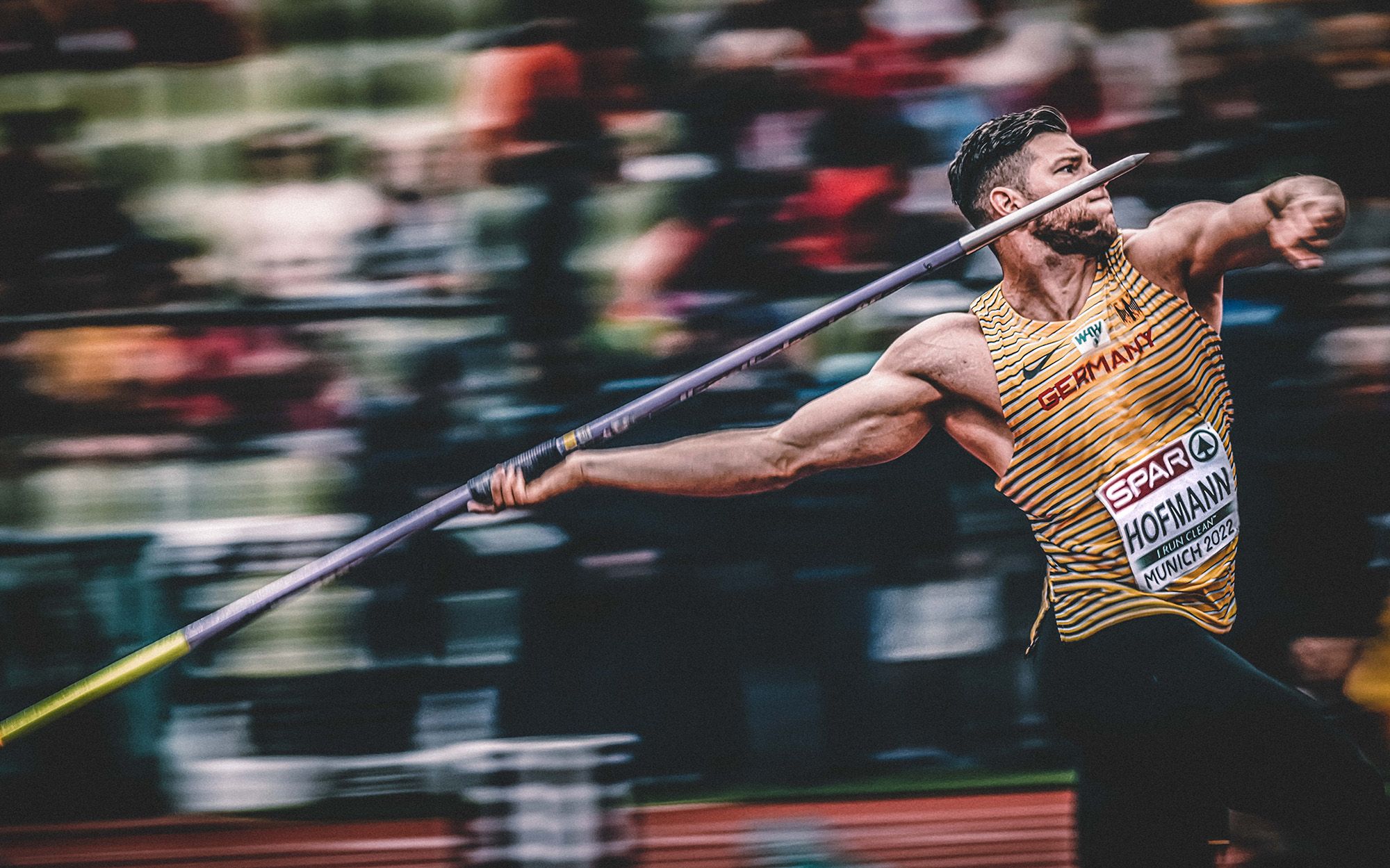 Andreas Hofmann in action during the javelin qualifier at the European Championships in Munich
Photo by Felix Sanchez Arrazola, fotorunners.es 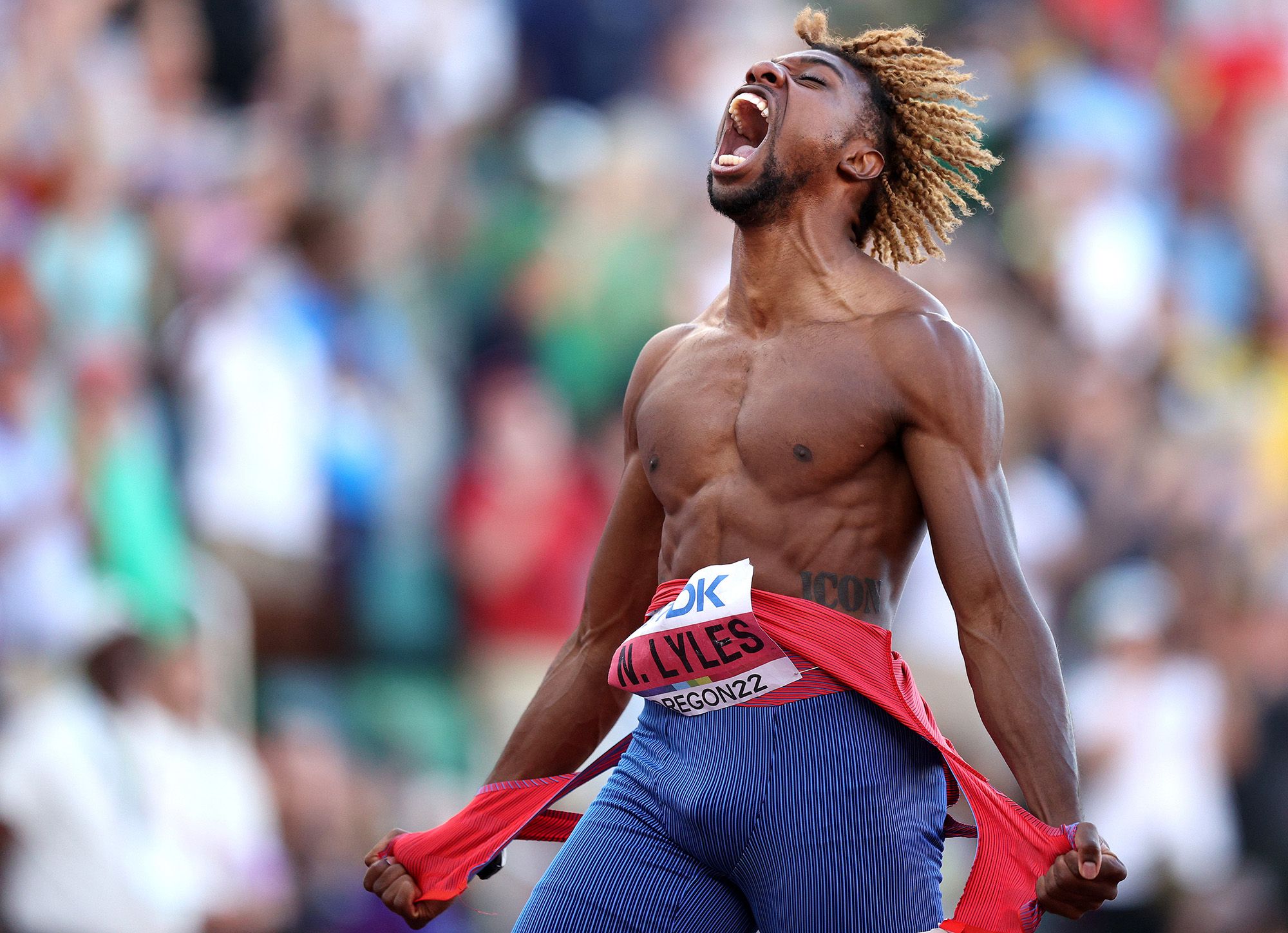 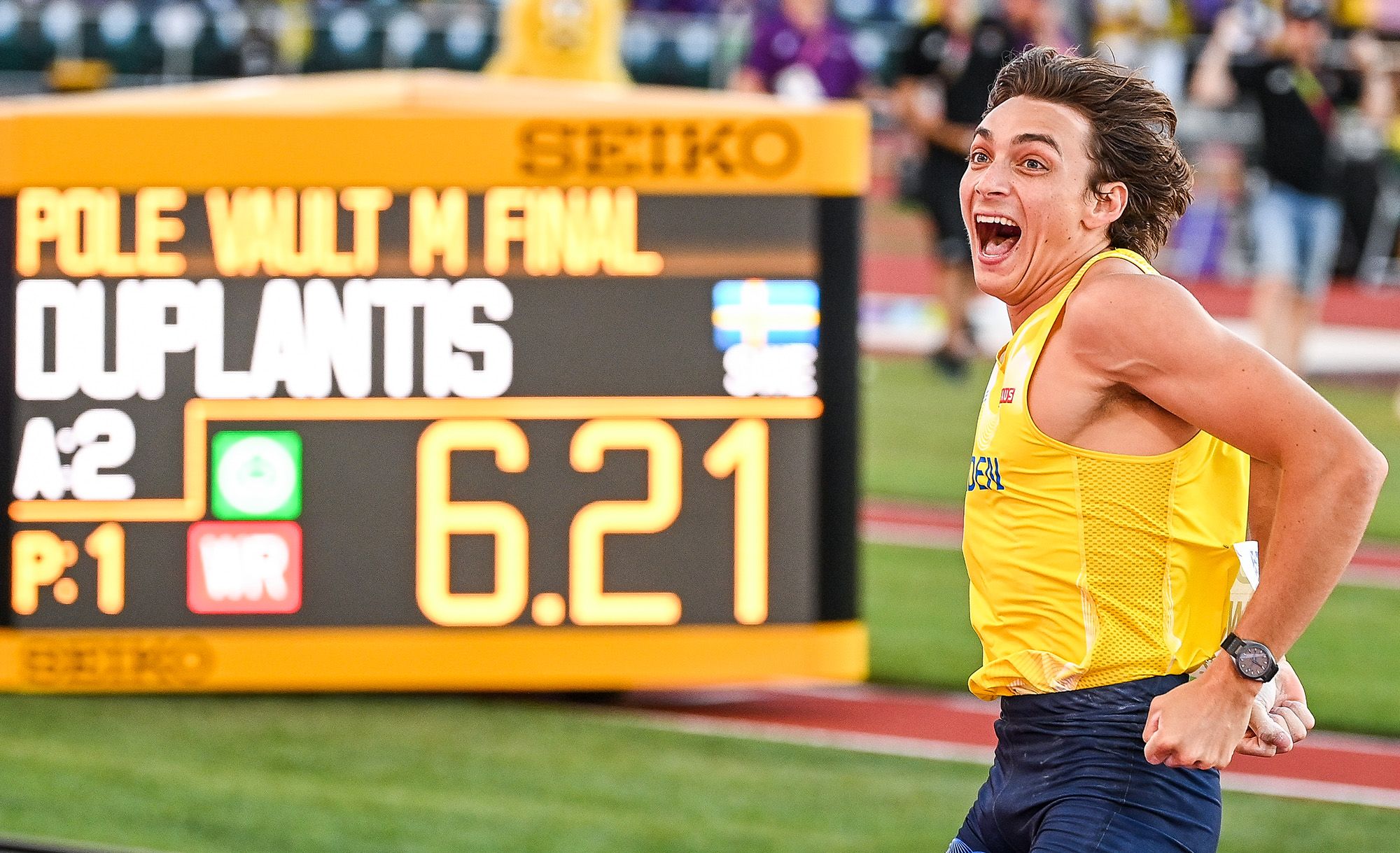 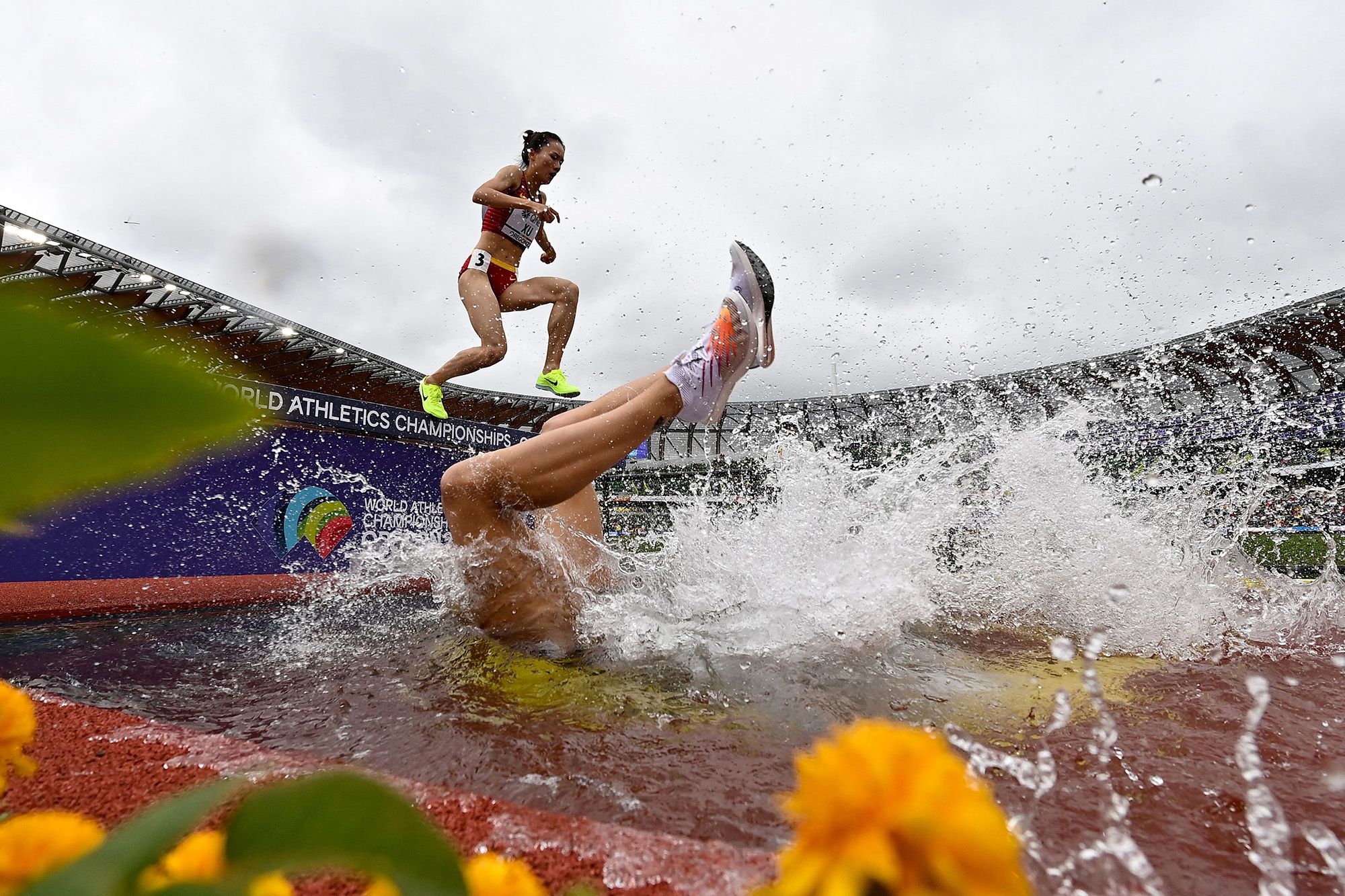 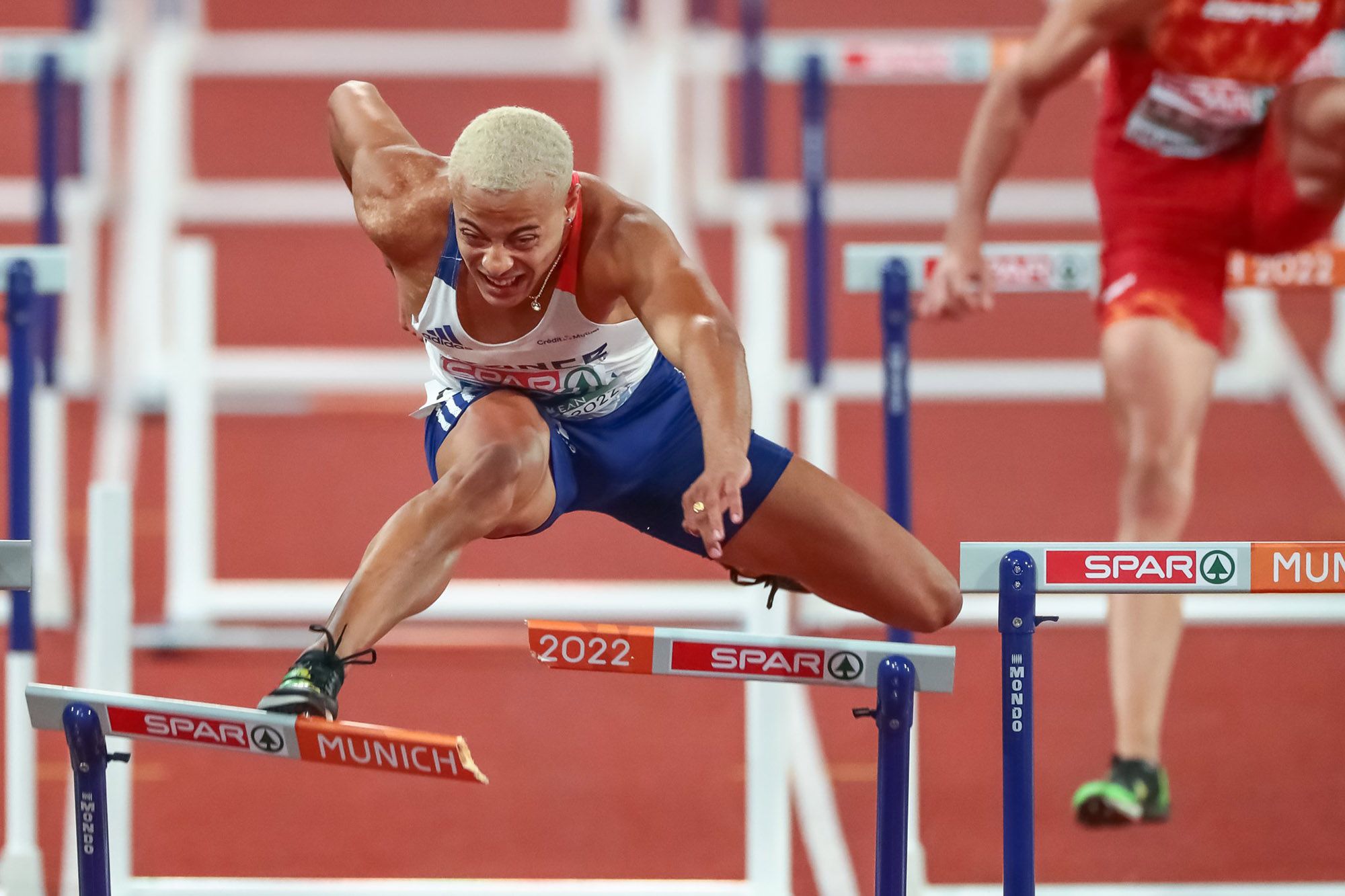 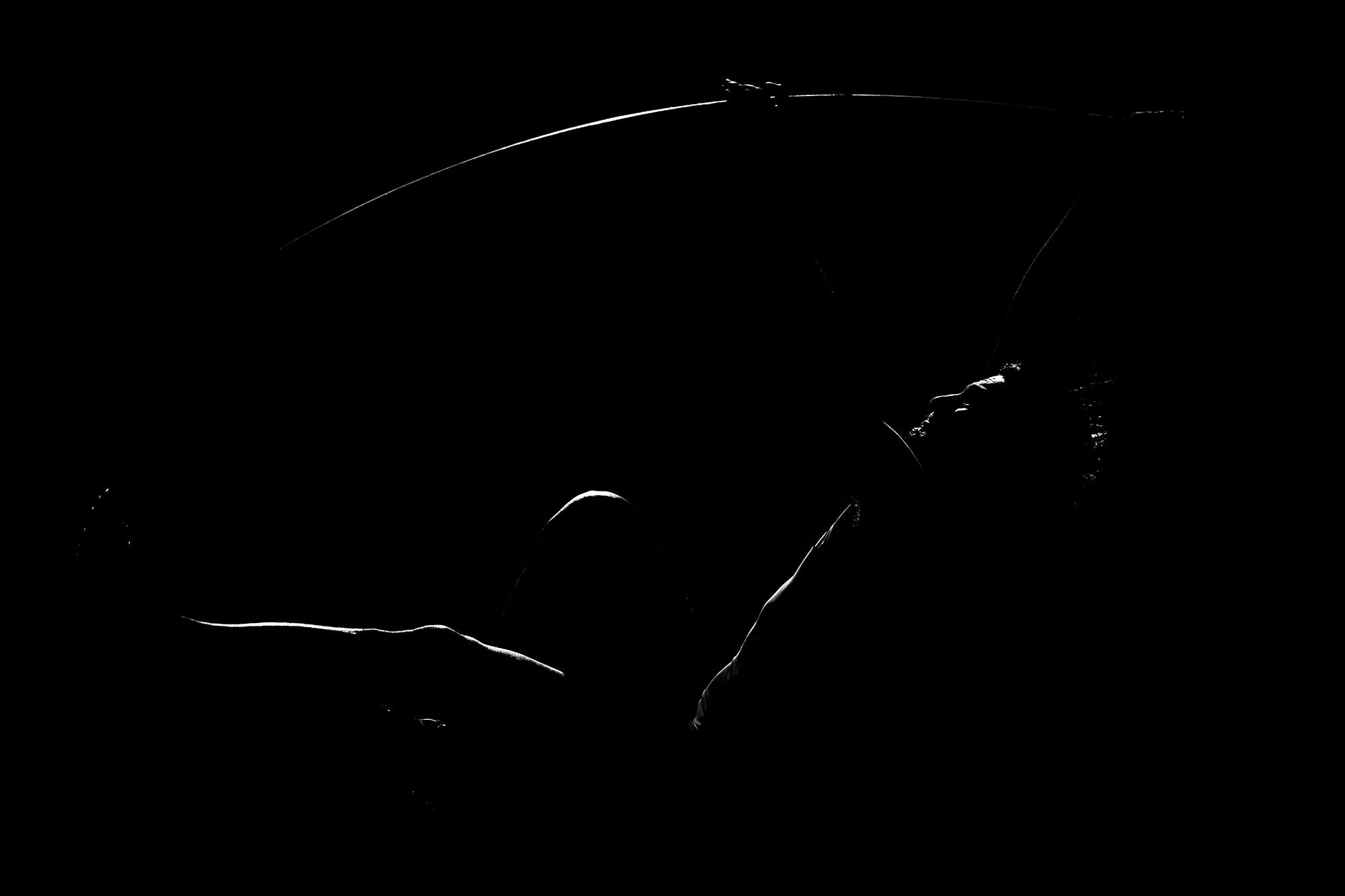